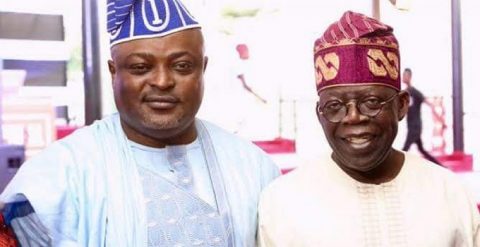 The suspension was linked to alleged misconduct, insubordination and actions capable of disrupting the House.

However, Obasa announced their reinstatement during plenary Thursday.

Speaking, Mr. Speaker confirmed that the crisis between him and the aggrieved lawmakers have been resolved through the All Progressives Party mechanism.

Obasa, however, did not state whether the two lawmakers removed from principal offices, Rotimi Abiru and Olumuyiwa Jimoh, as Chief Whip and Deputy Majority Leader respectively, would be reinstated to the office or not.

Recall that the State’s Governor Advisory Council (GAC) headed by former Governor Bola Ahmed Tinubu mediated on the crisis at a parley Tuesday.