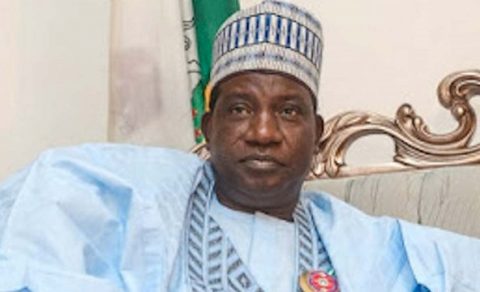 (AFRICAN EXAMINER) – Gov. Simon Lalong of Plateau, says the 19 Northern states have gone far in their efforts to introduce community policing in the region.

Lalong spoke with State House correspondents after a meeting with President Muhammadu Buhari on Friday at the Presidential Villa, Abuja.

His words:  “When you talk about North Central, I am the Chairman of Northern Governors Forum; I think we have taken a decision sometimes last year; when this issue came, you understand, at one time, I met the president; and we told him what we are doing.

“The situation in the South may not be the same in the North but in the North, we are also looking at some ways we will also address these issues.

Governor Lalong was at the Presidential Villa to brief the president on security issues in Plateau, particularly the Jan. 9 attack in which 13 people died in Mangu Local Government Area.