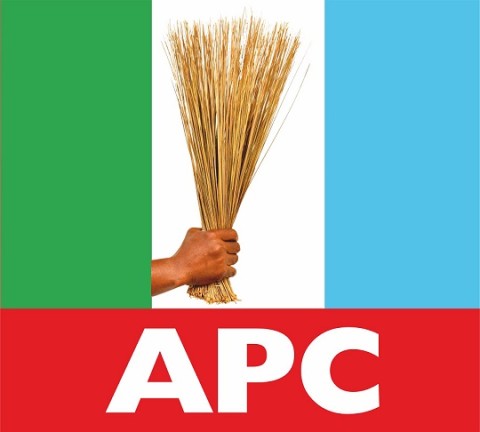 (AFRICAN EXAMINER) – The All Progressives Congress (APC) on Wednesday, inaugurated two screening committees to examine and scrutinise aspirants contesting for the party’s governorship primaries   on Aug. 29.

The National Chairman of APC,  Adams Oshiomhole who inaugurated the committees in Abuja, urged them to do proper screening.

He said proper screening of candidates would avoid a situation where the party would lose candidates again.

The News Agency of Nigeria (NAN)  reports that the party has scheduled Aug. 22 and  Aug.23 for the committees to screen the aspirants.

Sen. Hope Uzodinma leads the seven-member committee to screen aspirants in Kogi while the committee for aspirants in Bayelsa is chaired by Sen. Abdullahi Gumen.

Oshiomhole urged the committees to request clarification from the National Working Committee (NWC) of the party if in doubt of claims or contradictions by any aspirant.

“You (committee) need to do proper screening and ensure that those who passed the screening are likely to be able to stand the test, not only of winning election but will not be challenged after victory.

“We have a recent case in Taraba where APC candidate who went through entire process had  his candidature nullified at the Supreme Court on account of falsification of age.

“If you notice contradiction, identify them for clarification becauseif you fail to clarify,  there is still another road block.

“The opponent can point out those contradictions and our party’s candidature might be in jeopardy. So, it is an exercise that is extremely important.

“Some people make claims to certain qualifications.  They should have body proof to establish them before you and if you are in doubt, please amplify it to us, particularly with NWC, with appropriate recommendation,” he said According to him, the committees should look put for eligibility of aspirants which includes financial membership of the aspirants, adding that such aspirant’s membership must exceed one year.

He also that only the NWC  could give waver for any aspirant that spent less than a year in the party.

Oshiomhole, who said that the screening would hold at state party secretariats in Lokoja and Yenagoa, said that the idea was to move party’s activities closer to the aspirants. (NAN)