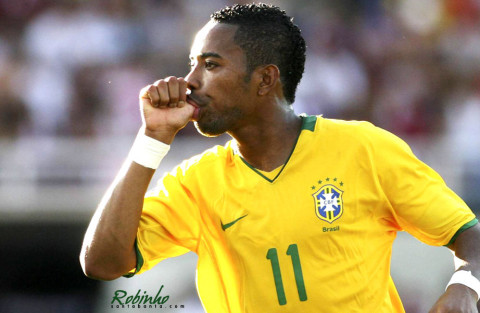 Chelsea striker Willian was named as a replacement for Diego Costa by Luiz Felipe Scolari for the Brazil squad picked for next month’s friendlies. 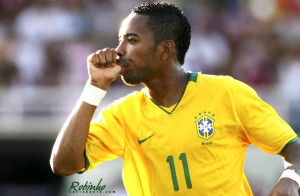 Willian made the cut after Atletico Madrid forward Costa’s decision to pin his national colours to that of world champions Spain.

Scolari has also recalled AC Milan striker Robinho, who has not turned out for his country in two years.

“As far as Willian is concerned his call-up is as a result of his performances and a player who we had called upon but who did not come (in reference to Costa),” explained the manager of the 2014 FIFA World Cup™ hosts.

Costa announced his decision to play for Spain on Tuesday.

Willian, 25, joined Chelsea in a £30m move from Russian side Anzhi Makhachkala in the close season.

Brazil continue their build-up to next year’s World Cup with friendlies against Honduras on 16 November in Miami and against Chile three days later in Toronto.