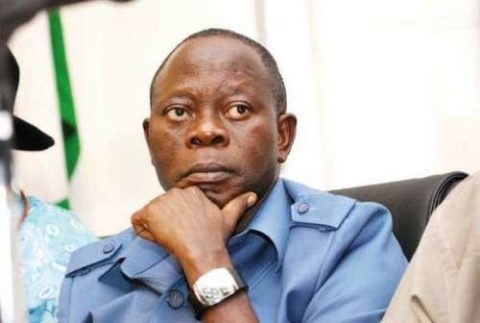 (AFRICAN EXAMINER) – The All Progressives Congress, APC, National Working Committee (NWC) has released a reviewed timetable for the conduct of its primary elections.

The new timetable released on Wednesday by the National Organizing Secretary of the party, Emma Ibediro, Esq, disclosed that the Presidential primary election has now been fixed for September 25.

The national convention (presidential) will hold on October 6 to bring the curtain down on the party’s internal processes for selecting its candidates for the 2019 general election.

The New Timetable is as follows: