BREAKING: Famous Author of Watership Down Dies at 96 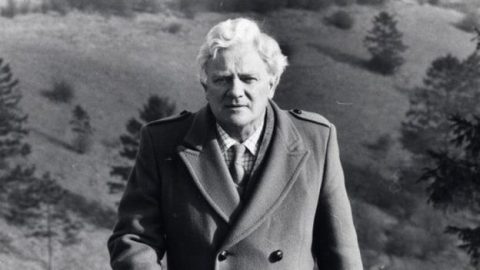 Richard George Adams was born 9 th May, 1920. was an English novelist who was known as the author of Watership Down, Shardik and The Plague Dogs. He studied modern history at university before serving in the British Army during World War II.

Afterward he completed his studies and then joined the British Civil Service. In 1974, two years after Watership Down was published, Adams became a full-time author.

After being released from the army in 1946, Adams returned to Worcester College to continue his studies for a further two years.

He took the degrees of Bachelor of Arts in 1948 and Master of Arts in 1953. After his BA graduation in 1948, Adams joined the British Civil Service and held the rank of Assistant Secreatry to the Ministry of Housing and Local Government, later part of the Department of the Environment. It was during this period that he began writing fiction in his spare time.