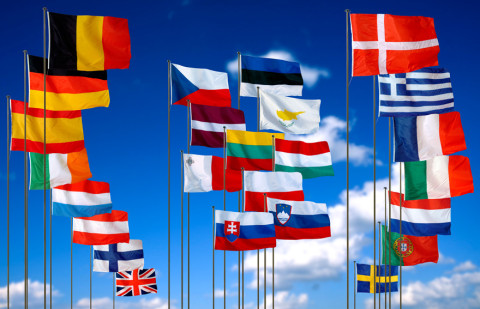 BALTIMORE, MD (AFRICAN EXAMINER) – The High Court has ruled that Parliament must vote to decide whether the UK can proceed on the process of leaving the European Union (EU).

Consequently, the ruling has halted the government from triggering Article 50 of the Lisbon Treaty, which allows the beginning of formal discussions with the EU – on their own.

Mrs. Theresa May said with the referendum and existing ministerial powers, there is no need for voting, but pro-vote campaigners described the move as unconstitutional.

However, the Ministers were given the go-ahead for a further hearing to take place at the Supreme Court, which is expected to take place before the end of the year.

Earlier, the Prime Minister has informed that she would activate Article 50, formally notifying the EU of the UK’s intention to leave, by the end of next March. This follows the UK’s decision to back Brexit in June’s referendum by a margin of 51.9 per cent to 48.1 per cent.