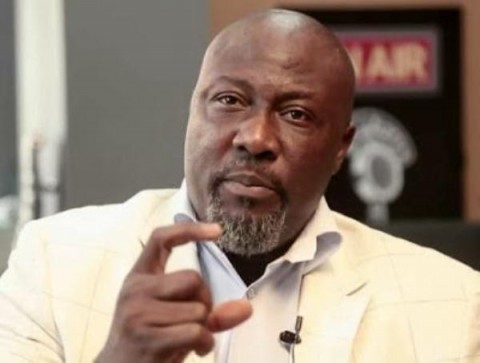 Senator-elect, Otunba Dino Melaye, said he has never been a government contractors and will not be one even as he called on Nigerians to pressurize the incoming Assembly to reduce exuberant salaries and allowances of Nigerian legislators. 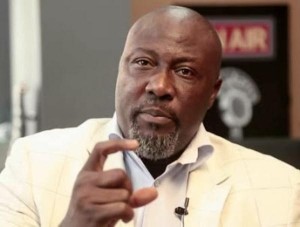 Melaye who will be representing Kogi West Senatorial District under the platform of All Progressives Congress (APC), spoke in Abuja on Tuesday night during a reception organized in his honour by his friends and relatives.

According to him, the high cost of running the National Assembly is unacceptable because Nigeria is in a serious financial crisis.

“Leaders must make sacrifices in order to move the country forward. Contrary to suggestions from certain quarters, I will not relinquish my activism while in the Senate. I will continue to oppose anything that is not in the interest of Nigerians.

“‎I have never done government contracts in my life, from local, state to federal levels. I have never done any. I will never do it. Some people said I should abandon activism. We have gotten to a stage in this country where people from the grassroots can win elections. Politics is not elitist. For me, in the Senate, anyone that is expecting me to go there and become quiet, your dream will not come to pass.

Speaking specifically on the need to reduce allowances of legislators, he said:‎ “Until we get to an acceptable level in this country, no legislator should keep quiet. This may not be palatable to my colleagues, but I am using this opportunity to call on all Nigerians that in the 8th National Assembly, we must cut the pay of legislators. It may not be okay. But we all need to make sacrifices. He who must come to equity must come with clean hands.

“If we must tell agencies of government to call down expenses, we must lead by examples. I want to appeal to my colleagues to support me so that when we get down to the floor, we will cut down all our allowances. Already, we are on perilous times. There is need for correction. We cannot do it. It will take the people to energise us.

“Nigerians must rise up and tell their legislators to support pay cut. The executive too should cut down its expenses. For instance, in the art budget, N3 billion was budgeted for the president’s travels. Where is the president travelling to? Is he the president of the world? The people need to encourage us to do the right things.”