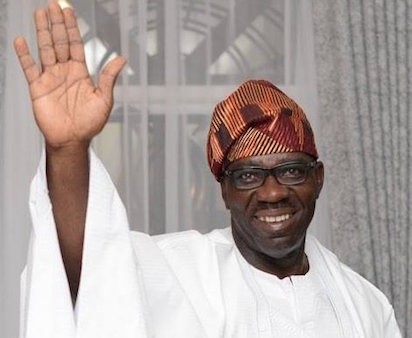 The candidate of the opposition Peoples Democratic Party (PDP) Mr. Osagie Ize-Iyamu petitioned the tribunal, challenging his rival of the ruling All Progressives Congress (APC) – Obaseki, arguing that INEC declaration of the winner was wrong, hence be quashed and he be declared the winner instead, of the poll which held in the 16 LGAs of the South South State September 28, 2016.

The Chairman of the Tribunal panel, Justice Ahmed Badamosi Friday in his ruling held that the petition lacked merit, therefore dismissed it and upheld INEC’s declaration.

Obaseki emerged the winner of the poll as he won in 11 LGAs while his rival Ize-Iyamu won in five local council areas.