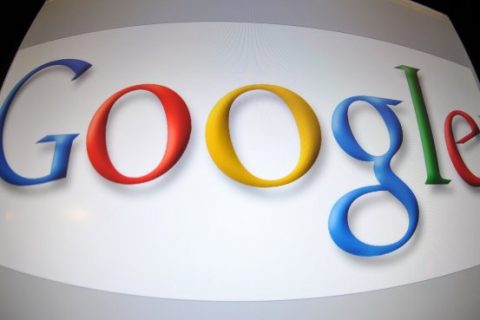 The Commission alleged that the firm had used the mobile operating system to illegally “cement its dominant position in general internet search”.

Consequently, the firm’s parent – Alphabet has been given 90 days timeline to change its business practices or face further penalties of up to 5 percent of its average daily turnover.

Google has however announced its plans to appeal against the fine.

Its Chief Executive, Sundar Pichai was pre-briefed about the decision by Competition Commissioner Margrethe Vestager Tuesday.

At a press conference in Brussels the watchdog said consumers needed choice and suggested that the ruling could lead manufacturers to sell smart devices using different versions of the Android operating system to Google’s, such as Amazon’s Fire OS.

She stated: “This will change the marketplace’’

Despite that the Google’s parent, Alphabet can easily afford the huge fine as its cash reserves totaled nearly $103bn at the end of March, yet, it is believed that the punishment is unjustified.

“Android has created more choice for everyone, not less.  “A vibrant ecosystem, rapid innovation and lower prices are classic hallmarks of robust competition’’ said a spokesman.

It would be recalled that Google has been previously fined €2.4bn ($2.8bn; £2.1bn) over a separate probe into its shopping comparison service – a ruling the teech firm is in the process of appealing against.

Besides, an investigation into Google’s advert-placing business AdSense is underway.