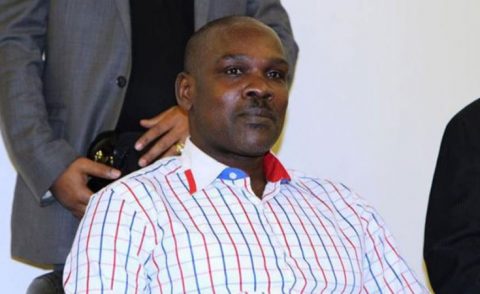 (AFRICAN EXAMINER) – Rwanda’s High Court has sentenced a former mayor, Ladislas Ntaganzwa, for life in prison for his role in the 1994 genocide.

According to reports, Ntaganzwa, who was the former mayor of southern Nyakizu was arrested in DR Congo five years ago and he was found guilty of personally leading a series of massacres of Tutsi people and he also lead an attack in a church where lots of people have taken shelter and also he was also accused of organizing rape among women.

The former mayor of southern Nyakizu was also accused of orchestrating the rape of many women.