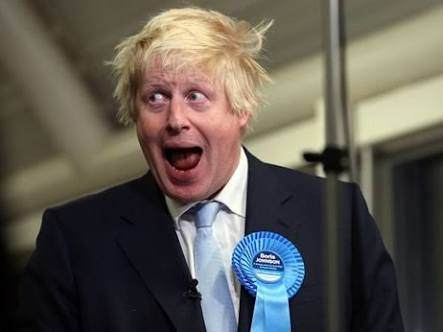 BALTIMORE, MD (AFRICAN EXAMINER) – France’s Foreign Minister Jean-Marc Ayrault has berated the newly-appointed British counterpart Boris Johnson, describing him as a liar with.
Ayrault accused his colleague, challenging that “his back against the wall”.

In a public comment the France’s Minister alleged Mr. Johnson lied to the British people during the recent #Brexit referendum campaign and would now be under pressure “to defend his country”.
He specified that following this, France needed a negotiating partner who is credible and reliable.

Johnson who is the former London Mayor led the campaign to take Britain out of the EU.

He was expected to stand for the Conservative party leadership in the wake of the referendum result, but tactically drew back after key colleagues withdrew support.

Ayrault’s appointment as UK Foreign Secretary shocked many politicians and pundits around the world, especially those with the knowledge of his undiplomatic and offensive comments.
France and other EU states have demanded Britain to start the process of her prompt exit from the EU to check uncertainty.

The new UK Prime Minister Theresa May has however promised to implement Britain’s exit from the bloc, without being specific about the time.