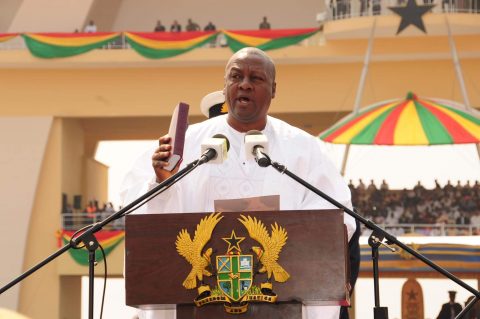 BALTIMORE, MD (AFRICAN EXAMINER) – The Presidential election in Ghana is under way.

Despite that the seven candidates pledged to keep the process peaceful one opposition supporter died Monday during a violent rally Monday.

The Presidential campaign has been dominated by the faltering state of Ghana’s economy and the issue of corruption.

If need be, a run-off will be held later in the month if neither of the two leading candidates secures over 50 per cent of the votes.

Pundits have posited that the incumbent President Mahama might not have a smooth contest, as Ghana faces serious economic challenge, ranging from poor power supply, unemployment and others.