I Did Not Shun Workers’ Debate -Governor Ahmed 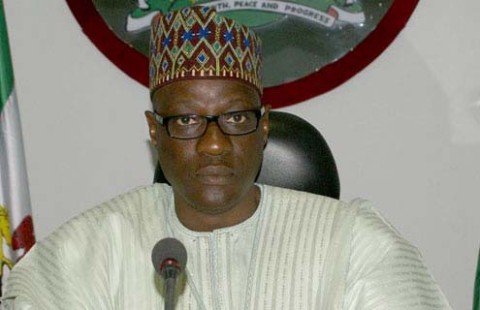 Kwara State Governor, Alhaji Abdulfatah Ahmed has denied reports in a section of the media that he shunned a debate organised by the State Joint Labor Congress yesterday in Ilorin.

Speaking through his Senior Special Assistant on Media and Communications, Dr. Muyideen Akorede, Governor Ahmed said on the contrary he was unable to participate in the debate due to his attendance at the National Council of State meeting which held in Abuja on Thursday.

Governor Ahmed said he informed the Chairman of the state council of Nigeria Labor Congress (NLC) Comrade Umar Farouk of his inability to attend the event before his departure for Abuja to attend the crucial meeting, which discussed vital issues of national interest.

He commended Kwara for the organizing the debate as part of their contribution to the development of the nation’s democracy, adding that he continues to hold the leadership and membership of the state labor congress in high esteem as partners in development.

Governor Ahmed expressed a willingness to engage with the workers as part of a series of stakeholder meetings he intends to hold to deepen his administration’s engagement with the public in line with its commitment to transparency and accountability to the people.