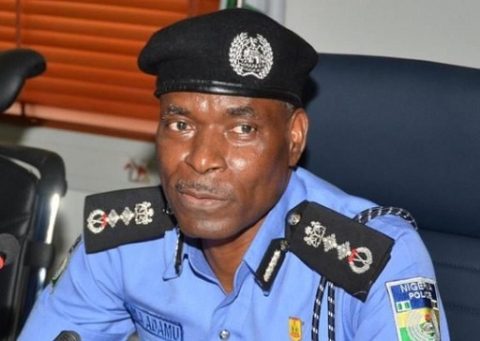 (AFRICAN EXAMINER) – The Inspector general of police has announced the reorganization of the Nigeria police force, creating a unit from the Force Criminal Investigation Department (FCID), and five new zonal commands, among changes.

African Examiner reports that the Force Intelligence Bureau (FIB) will be removed from the Force Criminal Investigation Department (FCID) to become a full-fledged Department headed by a Deputy Inspector-General of Police (DIG).

This re-organsiation was contained in a May 27 police circular, signed by the Inspector-General of Police, Mohammed Adamu.

This restructuring, according to Mr Adamu, is aimed at fully integrating “intelligence-led policing strategy into the Community Policing initiative in addressing the threats that the dynamics of crimes pose.”

In a further restructuring, the police are having five new zonal commands.

1. Ondo and Ekiti states are coming under new zonal command headquartered in Akure

Also, each of the police colleges in Ikeja, Maiduguri, Kaduna and Orji-River is to be headed by a commandant with the rank of an AIG.

“This will strengthen administration, enhance the commitment of staff, and engender higher discipline and the quality of training at the colleges,’’ Mr Adamu said.