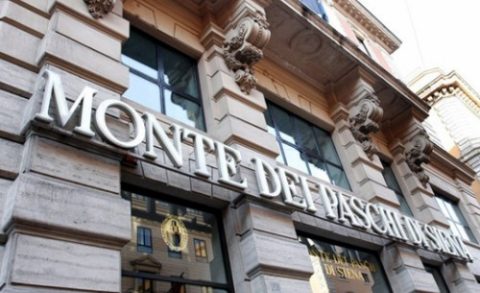 BALTIMORE, MD (AFRICAN EXAMINER) – The Italian lender Monte dei Paschi is facing a capital shortfall of (£7.5bn), higher than the €5bn previously estimated by the bank.

European Central Bank said it came after Italy approved a €20bn fund to prop up its embattled banking sector on December 23.

Already, Monte dei Paschi had asked for a capital injection to stay afloat, as well as battling with a mountain of bad loans made to customers who cannot afford to repay them.

The Bank in a statement it issued Monday confirmed that it had officially asked the ECB to go ahead with a “precautionary recapitalisation”.

This arrangement will entail a forced conversion of the bank’s junior bonds – many of which are held by small investors into shares.