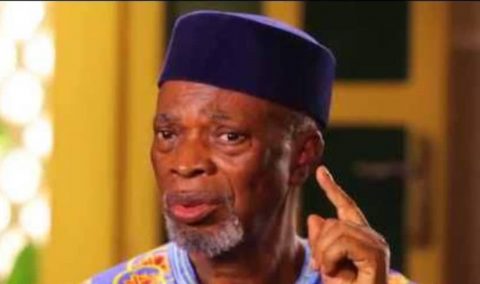 Reports said the politician’s eldest son, Muyiwa Olumilua, who is a serving Commissioner (for Information and Civic Orientation), in the State announced the death early Thursday.

Muyiwa confirmed that his father died in his Ikire-Ekiti countryhome in the early hours of Thursday after a brief illness.

African Examiner reports that late Olumilua was elected the Ondo State Governor under the platform of the Social Democratic Party (SDP) and served between January 1992 and November 1993 – the aborted third Republic.

His tenure was cut short due to General Sani Abacha’s Military junta which overthrew and took over the administration of the country then, thus terminating the fresh Third Republic, which Presidential poll was won by Late Bashorun Moshood Abiola, also of the SDP.