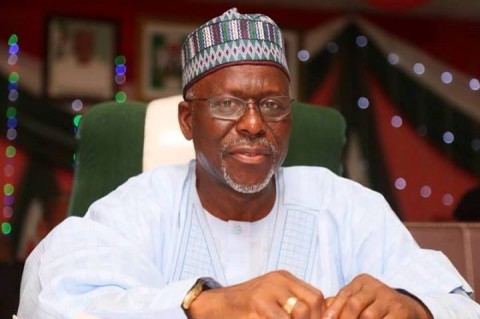 A Federal High Court sitting in Abuja Friday struck out the suits filed before it, by the ruling APC Kogi State Governorship Election, running mate, Hon. James Faleke and the opposition PDP candidate as well as the incumbent Governor, Idris Wada.

Following the death of the APC Governorship candidate, Prince Abubakar Audu, in the Saturday, November 21, 2015 poll and nomination of the party’s first runners-up in the party’s primary, Alhaji Yahya Bello, as the substituted candidate, Faleke Wednesday proceeded to the Court, seeking it to stop the INEC from conducting tomorrow’s supplementary election and subsequently declared him the winner of the poll.

His co-plaintiff, Wada, is also seeking similar relief, due to Audu’s demise and on the ground that he came second in the poll held two weeks ago.

In his leading judgment on the consolidated suit, Chairman of the panel, Justice Gabriel Kolawole held that the court lacked jurisdiction to adjudicate on the suits.

He also ruled that, ruling on the suits by the plaintiffs would amount to encroaching on the obligation of the State’s Election Petition Tribunal, which would soon be constituted by the President of Court of Appeal.

Justice Kolawole therefore ordered the complainants to channel their petitions to the Tribunal after being constituted for hearing and subsequent ruling.

Also, the Jurist held that it could not stop INEC from conducting the finishing poll, as the body was the only one permitted by the law to conduct election into political offices.