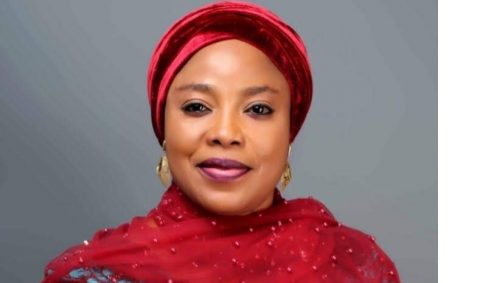 (AFRICAN EXAMINER) – Gov. Yahaya Bello of Kogi State has hailed the contributions of the FCT Minister of State, Dr Ramatu Aliyu, to the victory of All Progressives Congress (APC) in 2015 and 2019 general elections.

The governor said that the minister used her resourcefulness to effectively market the party’s programs on women empowerment and development during last two general elections.

Governor Bello was represented by Dr Shade Ayoade, the Secretary to Kogi State Government at a dinner in honour of the Minister held at Glass House in Kogi Government House, Lokoja on Saturday.

“In the wake of the preparations by her party, the APC, to begin its campaign for the 2015 presidential election, Ramatu’s prowess as a resourceful mobilizer was to become an invaluable asset.

“It is therefore, not surprising that over 55 per cent of the electorate, who elected President Buhari as president, are women.

“A most telling endorsement of her tireless efforts in the emergence of Nigeria’s 4th elected president.”

“She has mobilised women in various political parties she served and organised them into a mortal political force.

“Today is indeed a very memorable day I will never forget in a hurry. Perhaps not in my entire life because I got celebrated by those who matter to me most. Those that have seen me grow and seen me through my political struggles.

“I have nothing to say than to say thank you to them especially our mother, the wife of Kogi State Governor who put this night together.”