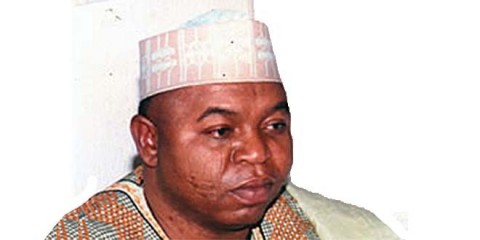 There were total of 3,548 delegates at the primary, but 3,044 were accredited by the Electoral Panel. A total of 29 votes were voided.

Kaduna State Governor, Mallam Nasir El-Rufai who was also the Electoral Panel Chairman, commended the aspirants for their maturity and commitment to the ideals of the party. He urged the winners and former aspirants to close ranks and work together for the party and its candidate in the coming election.

In his acceptance address, Prince Audu thanked the Primary panel members for ensuring that the exercise was fair and transparent.