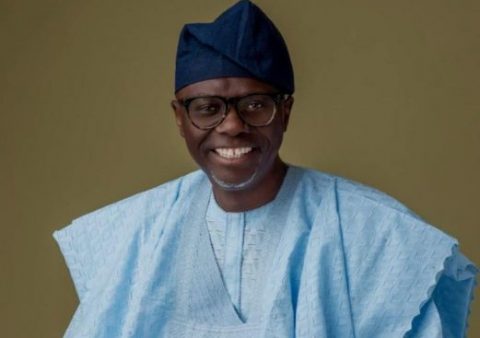 Gov. Babajide Sanwo-Olu had on Nov. 8 presented a budget of N1.168 trillion with the theme “Budget of Reawakening”.

The passage followed the report by the joint Committee of the House on Appropriation and Finance, and the House Committee on Budget and Economic Planning.

Mr Rotimi Olowo is the Chairman of the Appropriation and Finance Committee, while the Budget and Economic Planning Committee is headed by Mr Gholahan Yishawu.

Yishawu noted that the approved budget contained 78 amendments as recommended by the joint committees and approved by the House through a voice vote conducted by the Speaker, Mr Mudashiru Obasa.

He said with the amendments, the approved budget contained N451,528,914,805 from the Consolidated Revenue fund as the recurrent expenditure.

The lawmaker said the N711,032,979,185 was from Development Fund as the total capital expenditure.

Yishawu explained that the total budget for the year ending Dec. 31, 2020 was now N1.169 trillion as against N1.168 trillion proposed by the governor.

NAN reports that Sanwo-Olu had earmarked 62 per cent, representing N723.75 billion of total spending, for capital expenditure, while the recurrent expenditure, put at 38 per cent, will take N444.81 billion.

Sanwo-Olu announced that the proposed budget would be funded from a projected Internally Generated Revenue (IGR) of N1.071 trillion.

The budget deficit, put at N97.53 billion, will be financed through internal and external loans, while the fiscal proposal also included a provision for the new minimum wage.

Sanwo-Olu had said that the proposed budget would help the state achieve a sustainable social investment and scale up private sector-led economic growth through investment in infrastructure and security.

He said it would also improve civic engagement in governance and foster partnership with the Federal Government and the civil society./