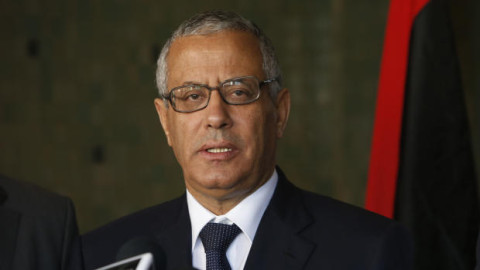 Libyan Prime Minister Ali Zeidan has been released hours after being seized by militiamen, the government says.

A former rebel group loosely allied to the government, the Revolutionaries Operations Room, had detained Mr Zeidan, saying they were acting on the orders of the prosecutor general.

The justice ministry had denied this.

The militia was one of several groups angered by a US commando raid on Libyan soil on Saturday which seized senior al-Qaeda suspect Anas al-Liby.

Many saw US the raid as a breach of Libyan sovereignty amid growing pressure on the government to explain if it was involved.

Foreign Minister Mohammed Abdelaziz told AFP news agency Mr Zeidan he had been freed, but added, “we have no details so far on the circumstances of his release”.