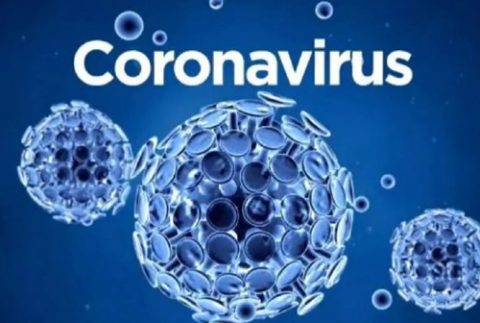 The NCDC said two cases were recorded in Kwara, two in Edo, one in Rivers and one in the Federal Capital Territory (FCT), making Nigeria’s confirmed case 238.

NCDC, through its verified Twitter account on Monday night, said  that as at 9.30 p.m., there were 238 confirmed cases of COVID19 reported in Nigeria.

The centre said that 35 people have been discharged while Nigeria recorded five deaths.

Dr Chikwe Ihekweazu, Director-General, NCDC has said the agency will roll out a policy on face masks this week.

According to him, the NCDC is almost done with the face mask policy but the draft is still being looked at by the agency.

“Last week, I did say we would release a policy on face masks. That policy has almost been completed.

“In fact, the draft is now being looked at by experts to make sure that we are all alive. By tomorrow or next, we would be releasing that policy for all of us to align with,” he explained.

He also revealed that 30 per cent of the cases in the country were recorded via contact tracing.

Meanwhile, he also shared the five major targets for it response to include collection of samples within eight hours of notification, turnaround time for testing and results must be less than 24 hours.

Others are 2000 tests to be conducted daily in Lagos and 1000 daily in the FCT by end of week and isolation of patients in less than six hours after confirmation of positive results and ensure isolation of each confirmed case.

He said with the inclusion of two more laboratories, one in Lagos and one in Abuja. It goal is to scale up testing capacity and ensure that every case that meets the case definition is tested. (NAN)