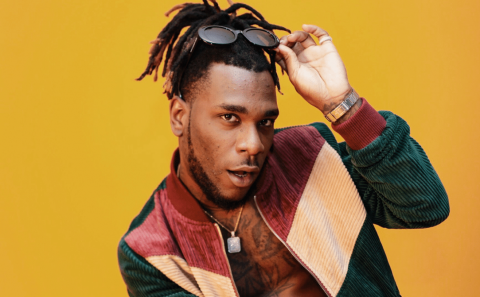 The development was disclosed in a statement published on the Grammy Awards’ website Wednesday.

Burna Boy, the statement confirmed was shortlisted for his album, ‘African Giant’ in the Best World Music Album Category.

The category, the organizers, indicated was for albums, containing at least 51 per cent playing time of new vocal or instrumental world music recordings.

Other nominees as stated in the category are: Altin Gün; Bokanté and Metropole Orkest; Nathalie Joachim and Spektral Quartet and Angelique Kidjo.

The category – ‘’Best World Album’’ is one of the 84 categories being contested by artistes from different parts of the world.

The statement announced that winner would be announced at an event scheduled for Sunday, January 26, 2020.

Recall Nigerian artistes being nominated in the category in the past included Seun Anikulapo-Kuti, his elder brother, Femi Anikulapo-Kuti and juju maestro, King Sunny Ade.