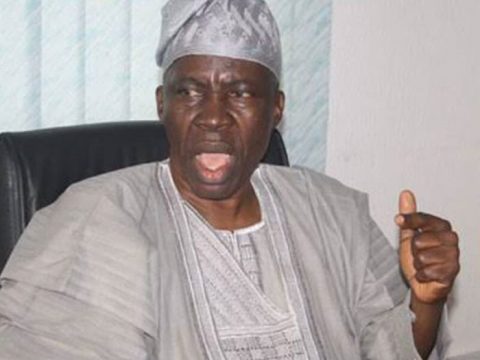 Senator Kaka who served as Deputy to former Governor Olusegun Osoba while declaring his intention Monday at the State’s secretariat of the Nigeria Union of Journalists NUJ, Oke Ilewo, Abeokuta, clarified he would contest under the platform of the ruling, All Progressives congress, APC .

The APC Chieftain said as the situation “stands today, there is ample room for improvement in agriculture, education, healthcare, employment and empowerment of our youth and female folks, rural development, sports and tourism’’.

He reiterated that his experience, integrity and commitment stand him out and qualify him for the job.

It would be recalled that Senator Kaka fell out with the incumbent Governor Senator Ibikunle Amosun and this cost him return to the Upper Chamber of the National Assembly, having served between 2011 and 2015.