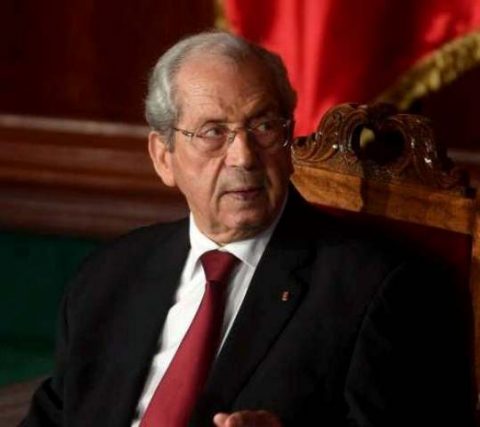 Ennaceur took the oath of office at the assembly in the capital Tunis, the agency said.

According to the Tunisian constitution, the head of the parliament can temporarily serve as president for a maximum period of 90 days.

News Agency of Nigeria (NAN) reports that following Ennaceur’s statement on national television, the country’s ministry of interior said that Tunisia’s security situation is stable and that the ministry is carrying out its national duty.

The country will hold presidential elections ahead of the previously scheduled Nov. 17 date.