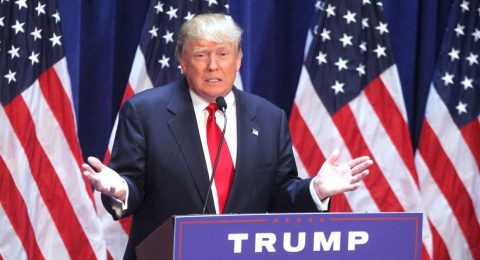 (AFRICAN EXAMINER) – Protesters enraged by the recent deadly US air strikes targeted at an Iran-backed Iraqi militia have attacked the US embassy compound in the capital Baghdad.

While responding, the US troops fired tear gas to disperse the crowd that breached the outer wall of the compound, which is in the capital’s heavily fortified Green Zone.

One of the guard towers was also apparently set alight.

No fewer than 25 fighters died when the US bombed bases associated with Kataib Hezbollah in Iraq and Syria last Sunday.

The US blamed the militia for a rocket attack on an Iraqi military base in Kirkuk last Friday which killed an American civilian contractor.

Iraqi Prime Minister, Adel Abdul Mahdi said the air strikes had violated his country’s sovereignty, vowing that the action would force his country to review its relations with the US.

Kataib Hezbollah’s Commander, Abu Mahdi al-Muhandis, warned that the militia’s response “would be very tough on the American forces in Iraq”.

In the meantime, Iran has described the attacks as a “clear example of terrorism”.