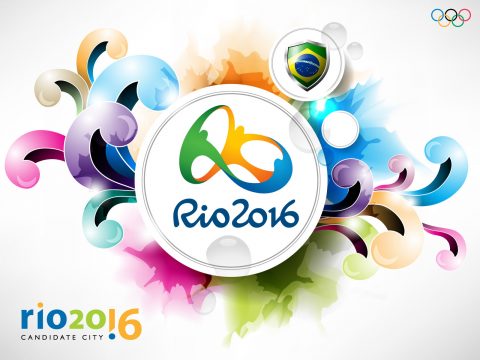 The International Olympic Committee (IOC) recently retested 454 selected doping samples from the 2008 Games in Beijing and another 250 from London 2012.

It said the retests, which adopted the latest scientific methods, were focused on athletes who could take part at this year’s Rio Olympics.