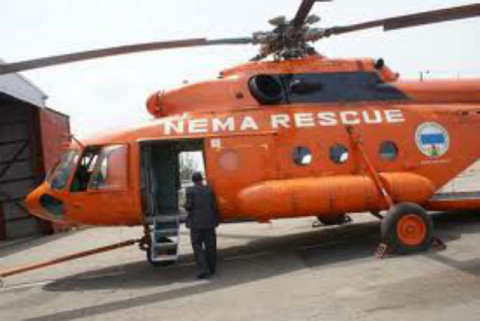 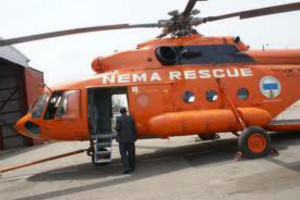 The coordinator disclosed that the annual event is a routine exercise carried out by NEMA in partnership with FRSC and NSCDC, aimed at reducing the rate of accidents on major highways.

Dr. Onimode, further explained that the operation is also geared at providing swift and immediate coordinated response in case of road accidents.

He added that well trained Emergency Response Team members of the agency with FRSC and NSCDC were deployed on the highways and strategic junctions in the States within the South East Zone.

He listed some of the strategic areas to include 9th mile-Obollo Affor axis, Awka-Onitsha Head Bridge, Okigwe-Owerri road, Umuahia Tower-Osisioma Aba junction, Enugu-Abakaliki Expressway amongst others.

Dr. Onimode also disclosed that a standby ambulance and response vehicles fully equipped are positioned at flash points and critical areas that are prone to accident.

According to him, the idea “is for timely and effective response, adding that NEMA as the coordinating agency in disaster management will complement the effort of FRSC in ensuring accident-free roads during the 2013 yuletide period”

“The targets of the exercise are drivers, who engaged in telephone conversations while driving and those in the habit of over-loading their vehicles and over-speeding, among other traffic offences” he stated