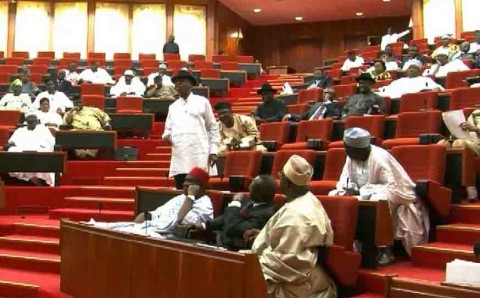 Lawan announced the new appointment Tuesday at the close of plenary.

Senator Basiru is taking over as spokesperson from the Vice Chairman Senate Committee on Media and Public Affairs, Senator Godiya Akwashiki (Nassarawa North) who has been acting as the spokesperson for the upper chamber after Senator Adedayo Adeyeye (Ekiti South) was sacked by a court last year.

In his closing remarks, Senator Lawan urged all the Standing Committees to continue with relevant activities after suspension of plenary.

Meanwhile, Lawan has announced indefinite suspension of plenary, while urging Senators to work from home.