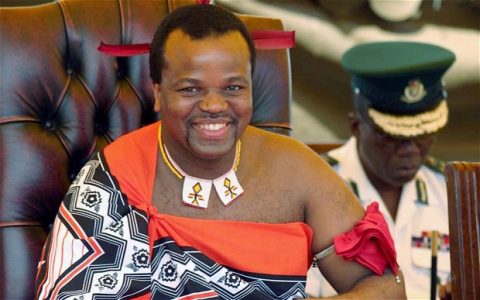 Swaziland’s King Mswati III is set to become the next chairman of the Southern African Development Community at the regional heads of state and government summit to be held in Swaziland’s capital, Mbabane, in August.

But the kingdom’s pro-democracy groups say the country’s absolute monarch should not be allowed to lead the regional body. They argued the king’s administration continuously violates the fundamental rights of citizens by preventing freedom of speech and association.

King Mswati recently told an SADC parliamentary forum that the kingdom’s monarchical democracy — which his administration established — is “a new democratic ideology that works.”

Political parties are banned from participating in elections organized by the Swaziland Electoral Commission — the only institution mandated to organize official polls in the southern African kingdom.

Mario Masuku, leader of the banned People’s United Democratic Movement, a pro-democracy group, said King Mswati’s imminent chairmanship of the regional body makes a mockery of the tenets of democracy.

“Swaziland has been divided into two sections of society, One society is the one that benefits from the corrupt and unscrupulous manner of governance, and those will always back whatever the monarchy says because they benefit. The rest are the poor, the unemployed and all the people that respect the fundamental human rights.” Masuku said.