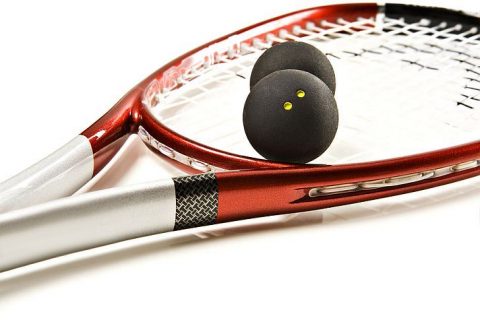 LAGOS, NIGERIA (AFRICAN EXAMINER) – Tom Ford and Nigerian, Babatunde Ajagbe have made it to the finals of the maiden edition of the ongoing Chamberlain Squash Open in Lagos.

The duo’s semifinals were played Friday at the Lagos Country Club, venue of the Open.

Many squash enthusiasts while the semi-final lasted gave Femi Shedara little chance to beat the Briton.

Ford survived an upset by his co-finalist in the first round of the tournament which started last Saturday.

The competition involves about $12,000 on offer, for both the Men’s and Women’s categories.

In the women’s finals, Nigeria’s first professional squash player, Yetunde Olatunji will slug it out with her counterpart, Udeme James.