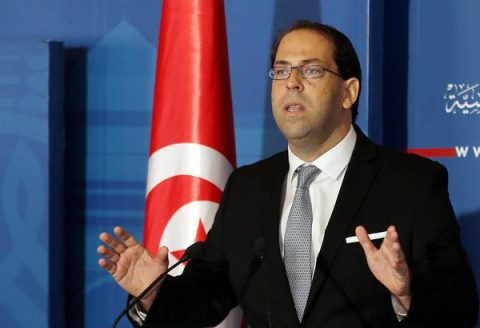 This is contained in a statement issued by the Tunisian government on Tuesday in Tunis.

Minister of Justice Kamel Jamoussi will act as interim Defence Minister while Secretary of State for Foreign Affairs Sabri Bachtobji will be the interim minister of foreign affairs.