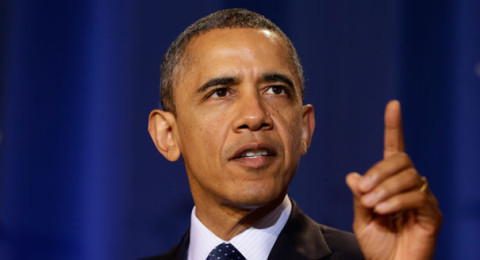 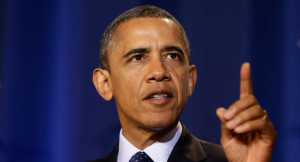 The U.S. government partially shut down for the first time in 17 years on Tuesday as a standoff between President Barack Obama and congressional Republicans over healthcare reforms closed many government offices, museums and national parks and slowed everything from trade negotiations to medical research.

Federal agencies were directed to cut back services and up to 1 million workers were put on unpaid leave. The stalemate sparked new questions about the ability of a deeply divided Congress to perform its most basic functions.

Republicans in the House of Representatives had tried to tie renewal of government funding to measures undermining President Barack Obama’s signature health care law, while the Democratic-controlled Senate repeatedly rejected those efforts.

In Washington, museums were closed to tourists and police erected barriers around landmarks like the Lincoln Memorial.

“I think it’s outrageous. You know these guys are put into office to help the people, not to hurt them,” said federal worker Ronald Jackson, who commuted 55 miles in to work at the Treasury Department only to find the office empty. “If we’re not getting paid, they shouldn’t get paid.”

If Congress can agree to a new funding bill soon, which Obama insists not be tied to the reforms, the shutdown would last days rather than weeks, with relatively little impact on the world’s largest economy.

But no signs of compromise emerged immediately as the Democratic-controlled Senate formally rejected an offer by House Republicans to break the logjam.

“This shutdown was completely preventable. It should not have happened,” Obama wrote in a letter to government employees…/Reuters