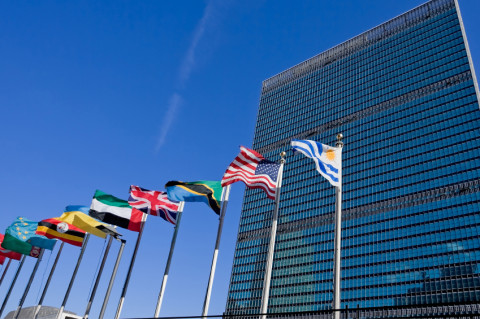 (AFRICAN EXAMINER) UN Secretary-General António Guterres and his Deputy, Ms Amina Mohammed, have expressed sadness over Thursday’s plane crash in Sudan that reportedly killed no fewer than all 18 people.

Reports say four children and three judges were among the dead in the accident involving a Sudanese military plane.

“The Secretary-General is saddened at the tragic loss of lives in the airplane crash yesterday near El Geneina in Sudan.

“He conveys his heartfelt sympathies to the families of the victims, including those of a staff member of the World Food Programme (WFP).

“The UN Chief also extends his condolences to the people and Government of Sudan on this tragic event,’’ he said in a statement in New York.

Later in a tweet, Mohammed joined Guterres “to convey heartfelt sympathies to the families of the victims of the plane crash, including those of our colleague from the WFP’’. (NAN)