US Raids: Libya calls for explanation 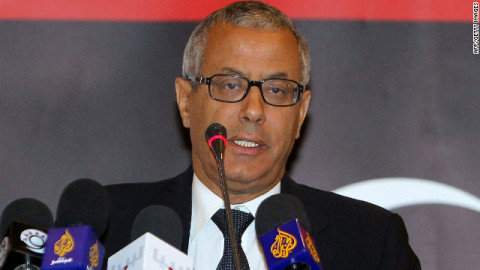 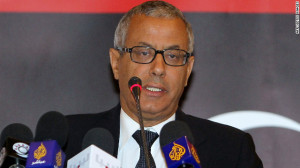 Libya’s prime minister has called on Washington to explain a special forces raid on its territory, one of two by US commandos in Africa on Saturday.

Ali Zeidan’s office said he had asked for clarification and stressed Libya was “keen on prosecuting any Libyan citizen inside Libya”.

The raid captured al-Qaeda leader, Anas al-Liby, whom the US says is “currently lawfully detained outside of Libya”.

The other raid was in southern Somalia but failed to capture its target.

The commando raid there was believed to have focused on a leader of the al-Shebab militant group, which says it carried out last month’s attack on the Westgate shopping centre in the Kenyan capital, Nairobi, leaving at least 67 people dead.

“Since we’ve heard, we have been in touch with the US government and have asked for clarification on this matter.

“The Libyan government is keen on prosecuting any Libyan citizen inside Libya, no matter what the charges are… the accused are innocent until proven guilty.”