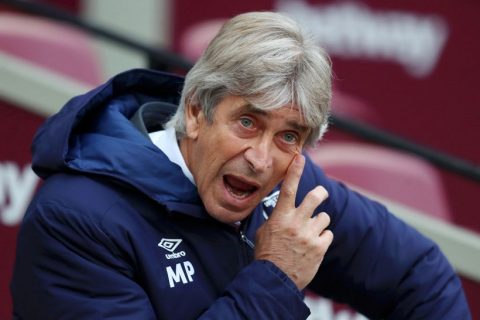 (AFRICAN EXAMINER) – Manuel Pellegrini’s 18-month reign as West Ham United manager has ended on Saturday as the Chilean was sacked shortly after his side’s 2-1 home defeat by Leicester City in the Premier League.

The defeat left West Ham fourth from bottom, just one point above the relegation zone after a dreadful run of form.

Former Manchester City title-winning manager Pellegrini, who steered the team into the top four earlier in the season, had already given his post-match news conference at the London Stadium and had not hinted at what was about to follow around 15 minutes later.

West Ham broke the news in a statement on its website.