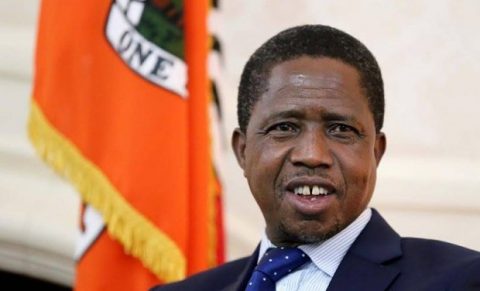 Stephen Kampyongo, Minister of Home Affairs, said out of the pardoned prisoners, 857 were males while 104 were females.

The Zambian minister told reporters during a press briefing that out of the pardoned prisoners, 903 were inmates serving short term sentences ranging from five to six months.

He said three prisoners had their death sentences commuted to life imprisonment.

He expressed gratitude to the Zambian president for exercising his prerogative of mercy by pardoning prisoners, especially at a time when the correctional facilities were extremely congested.

He further revealed that the country’s prison population stood at 22, 823./NAN)