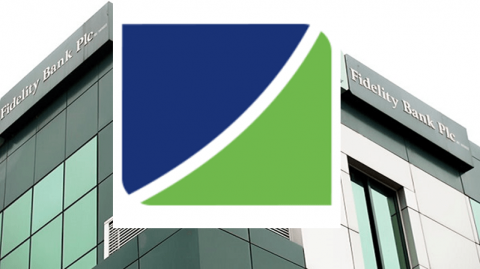 The News Agency of Nigeria (NAN), reports that some of the lucky customers won N500, 000 while other customers went home with N150, 000 grand prizes.

Speaking at the ceremony in Sabon-Gari Market, the Regional Head of the bank, Mannir Ringim, said the bank rewarded its customers on Fidelity Personal Savings Scheme and Children Saving Account christened “Sweeta” for their loyalty. ‎

Ringim said the loyalty scheme was aimed at improving the standard of living of its customers nationwide.

“We want to change the lives of our customers and also meet their needs,” he added. ‎‎

He also said that the Bank would go into the nooks and crannies of the country to enlighten people on financial inclusion. ‎

Ringim disclosed that over 6, 323 customers of the Bank were rewarded with over N2.6 billion in the past four years. ‎

NAN reports that the grand prizes of N500, 000 were won by Ahmad Kabara, Augustine Ezeoke, Precious Onuoha and Aminu Mainasara among others.

Among those who won N150, 000 in the children’s scheme “Sweeta” were: Angel Chiugbo and Sophia Fegin. ‎

Precious Onuoha, who got N500, 000, said she was surprised when she received a call from Fidelity Bank informing her that she had won a prize for loyalty.

Onuoha thanked the bank’s management, saying the prize was a surprise to her and her family.

Aminu Usman, who also received N500, 000 thanked the management of the scheme and urged other people to open an account with the bank because they “keep their word”.‎

“I want to say thank you to Fidelity Bank. I did not believe in it until I got here and confirmed that I won,” Usman said. ‎

Another beneficiary in the children’s scheme, Sophia Felix, thanked the bank and her parents for the wonderful prize. (NAN)