Shekarau, three others Nominated as Ministers 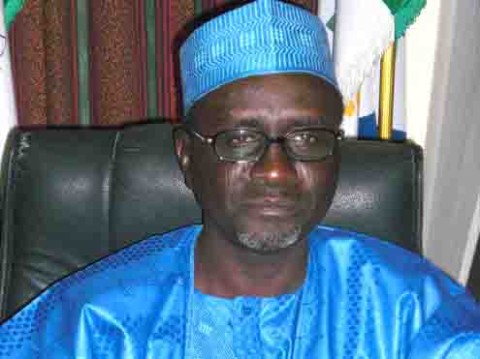 The speculation on the likelihood of his being given federal appointment has come to fruition as President Goodluck Jonathan today sent the name of Former Kano State Governor, Mallam Ibrahim Shekarau and three others to the Senate for confirmation as Ministers. 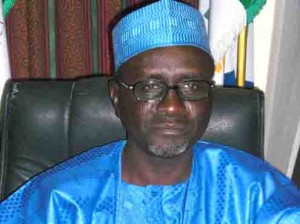 Other new appointees are Abdul Bulama from Yobe State, Adedayo Adeyeye, Ekiti and Stephen Oruh from Delta State. Mr. Oruh until the nomination is the National Vice Chairman, South South, of the Peoples Democratic Party (PDP).

Mallam Shekarau recently left the opposition All Progressives Congress, (APC) and defected to the ruling PDP after his former party, APC national leadership directed handing over of the party structure to five governors who cross carpeted from PDP to APC.

Shekarau contested against President Jonathan as Presidential Candidate under the Platform of the defunct ANPP in 2011 presidential election, while he governed his State between 2003 and 2011.