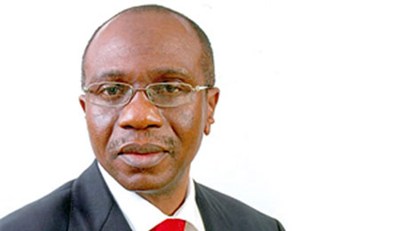 BALTIMORE, MD (AFRICAN EXAMINER) – A total of 18 states of the federation have so far been able to draw from the bailout fund arranged by the federal government.

He said that other states are being processed for the soft loan facility, which is part of President Muhammadu Buhari’s relief package designed to help  them pay backlog of salaries and also ease their financial challenges caused by the drop in federal allocation.

Briefing State House correspondents after the meeting, Governor Abiola Ajimobi of Oyo State confirmed that many states of the federation have started benefiting from the Special Intervention Fund approved by President Buhari.

Ajimobi said that Nigeria’s Excess Crude Account as at September 15 stood at $2.257 billion.

The NEC meeting, which was presided over by the Vice President, Prof. Yemi Osinbajo, was also briefed by its ad-hoc committee of five governors on the management of ECA and Federation Account-related issues which is still on going.

The Council also received a report on the issue of refund requested by states who repaired federal roads under the past administration.

The NEC also received an ongoing report from its Ad-Hoc Committee of five governors on the management of the Excess Crude Account and related Federation Account issues.

The Committee briefed the Council that it has observed a lack of transparency and accountability in the operation of the Federation Account, adding that there were no checks and balances in the running of the ECA in the recent past.

NEC equally approved a plan to roll out an agriculture plan for the states of the federation beginning with 12 states and the Federal capital Territory (FCT), calling for a closer interaction between farmers in states and local governments.