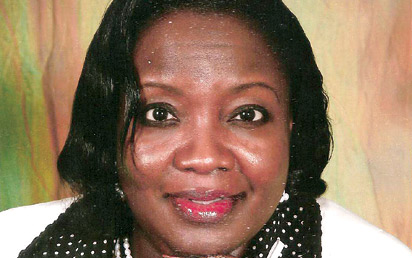 Members of the ruling party, People Democratic Party (PDP) in the House of Representatives on Tuesday at a parley with the new party chairman, Alhaji Adamu Muazu asked for automatic tickets as the party prepares for the 2015 general elections. 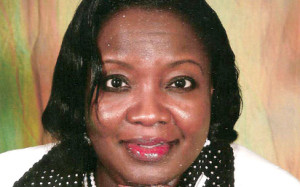 House Leader, Mulikat Akande-Adeola reeled out the demand on behalf of the lawmakers.at the meetimg attended by PDP Governors and other members of the PDP national working committee.

Akande-Adeola who informed Muazu of the party’s promise during the Bamanga Tukur’s era, said that all the “members of this party in the House would want to be assured of automatic ticket in the forthcoming elections and the opportunity to nominate membership of various committees in their constituencies and the need arises.”

The Chairman of the party, Alhaji Adamu Muazu who expressed regrets over the crisis that led to the exit of the five PDP Governors and several lawmakers in the House to the opposition party, however noted that the meeting signals the dawn of a new era.

He said “it is a pity that things have gone the way they have gone, the disconnect between the party and the members of the House will be a thing of the past.

“If the party gave you a platform, you owe it a responsibility to remain in the party.”

He however pledged that all the “issues troubling their minds including finances will be taken care of by the party.”

In his remarks, Chairman of the PDP Governors’ Forum, Governor Godswill Akpabio who solicited for cooperation with the leadership of the party, stated that the meeting will determine the return or otherwise of the PDP members in the House.

“The outcome of this meeting will determine to a large extent the return or exit of some of you, because, your governors are here. since you don’t relate much with your governors and get disconnected from state functions. But this meeting would strengthen all that out. Whatever is decided here would become the Abuja accord,” Akpabio assured.