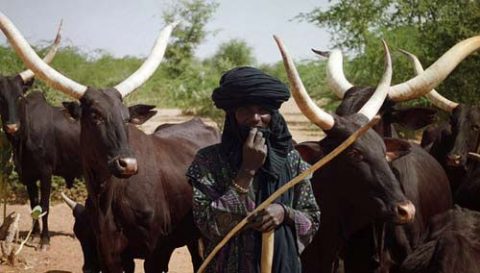 NIGER STATE, NIGERIA (AFRICAN EXAMINER) – No fewer than four people have been confirmed dead while several others were injured during a clash between farmers and herdsmen in Sabon Daga area of Bosso local Council area of Niger State.

The clash which started on Tuesday morning lasted several hours.

The fight which started Tuesday morning and lasted for several hours, broke out few days after cattle rustlers attacked Angwa Umadi village in Shiroro local government area of the state.

While the scuffle lasted, a Senior Secondary School (SSS 2) student was killed and 15 others injured.

The state Police Public Relations Officer (PPRO), Bala Elkana, has confirmed the attack, clarifying that four people have been confirmed dead from both sides.

Elkana explained that trouble started when the Fulani herdsmen wanted their cattle to graze on the Gbagyi farmers’ farmland.