9ice Backs To Business With Hit Album “Return Of The King” 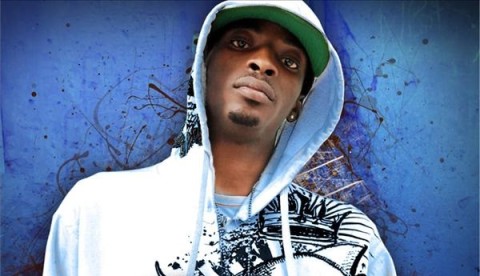 By Adeseye Adebiyi – After a failed political ambition in his Ogbomoso home town, Oyo State, South Western Nigeria, hip hop star, Abolore Akande – 9ice has taken a bold step as he re-launches himself into the music scene, with a new album, titled: Return of the King.

The Alapomeji Master in the new hit work is teaming up with a fresh brain and a great instrumentalist – D’tunes.

D’ tunes is the brain behind one of the biggest hit music beyond Africa – Kukere, by Iyanya and also produced album ‘’Iyanya vs Desire’’, as well as the world award winner Sean tizzle’s album ‘’The Journey’’.

The incoming album promises to be another block buster, given the combination of talented 9ice and skillful D’tunes. The duo pictures have in the meantime, gone viral on social networks earlier Thursday in preparation for the song’s release.