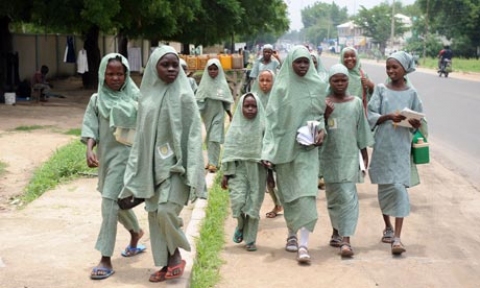 Federal government in its effort to rescue over 200 girls of the Government Girls Secondary School, Chibok, Borno State kidnapped by Boko Haram has appointed Retired General Ibrahim A. Sabo as the Chairman of the fact finding committee set up by President Goodluck Jonathan.

According to the list of committee members released by the Secretary to the Government of the Federation, Chief Anyim Pius Anyim, the Permanent Secretary (Special Services Office) OSGF will serve as secretary to the committee.

The terms of reference of the committee according to Anyim include:

Brigadier General Ibrahim Sabo (Rtd) was Director of military intelligence during the regime of late Head of State of Nigeria, General Sani Abacha.