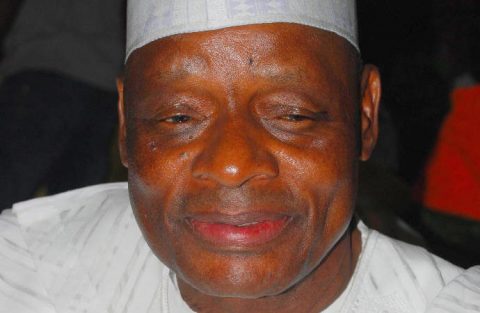 The younger brother of the ex-Minister, Mr. John Hirse, confirmed the development Saturday.

“Bagudu was released in the early hours of Saturday,” John, a retired Permanent Secretary and currently District Head of Mangu, in Plateau, told the News Agency of Nigeria (NAN), in Jos on Saturday.

He also confirmed that his brother was “hale and hearty”. He thanked Nigerians for the prayers and words of encouragement while the former Minister was still missing.

It would be recalled the former Minister was abducted last Sunday, by gunmen at the residence of Ambassador Mamman Daura, while on a return journey from Sokoto, where he had gone to condole the family of the late Sultan of Sokoto, Alhaji ibrahim Dasuki.