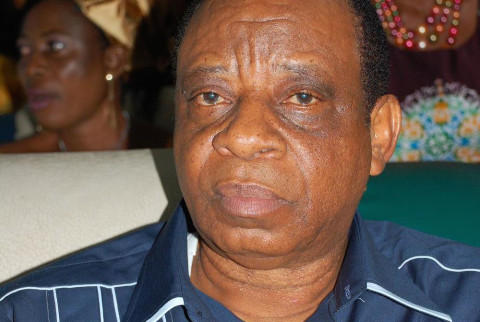 The Abia state Commissioner for Agriculture, Dr. Ken Nwosu who was attacked and shot last Thursday night by gunmen is dead. 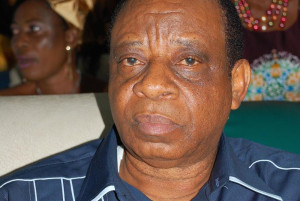 The news about the demise was broken in a release issued on Tuesday in Umuahia, the state capital, by the Commissioner for Information and Strategy, Chief Eze Chikamnayo.

Chief Chikamnayo stated that the Abia State Government, “with deep sense of grief” announced the death Dr. Nwosu. “We are mourning the death of a very good gentle man, an Agric Expert and astute administrator”.

Consequently, the statement indicated that the state government promised the citizens continuous protection of lives and property, adding that it would not stop at nothing to get those behind the evil act to justice.

Chief Chikamnayo recounted that the late Commissioner appeared to have survived the attack, after some surgical procedures were carried out on him, a situation that raised hope of a stable health.

The Information Commissioner bemoaned that Dr. Ken’s demise was therefore shocking, especially as his family members were with him, spoke with them and the state Governor, Theodore Orji when he visited him on his sick bed in the hospital.

African Examiner reported last week that some unknown gunmen shot the Commissioner on his way home from the office on July 10 2014.

He was subsequently rushed to the Abia State Specialist Hospital where a team of Medical experts operated on him and was responding to treatment.