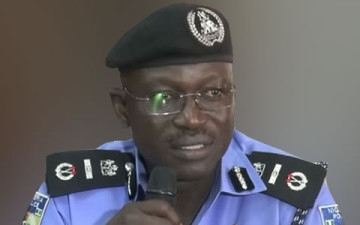 Acting Inspector General Police (IGP), Suleimon Abba made the promise today at his maiden meeting with zonal Assistant Inspector of Police (AIG’s) and state Commissioner of Police (CP’s) on Monday at the Force Headquarters Abuja.

IGP Abba stressed that insecurity would be the utmost priority therefore would be adequately looked into in the exercise. 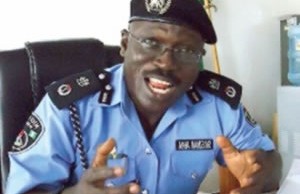 He assured that he would employ enough personnel to ensure “The presence of the Police is felt” and that voters were safe to exercise their civic right.

On insurgency, Abba informed that the police had started forensic investigations on last week Kaduna series Bomb blast, confirming that the Federal Government was innocent in the eruptions which claimed many lives. He revealed a suspect was currently being investigated.

Abba also stressed that intelligence – led policing would be strengthened and improved upon, as he pointed out “every Police officer was expected to carry the vision, mission and values of the police and apply them to create attitudinal change”

He equally promised that Police welfare would be given adequate attention indicating as the former Chairman of Police Co-operative in charge of Police welfare, would put to effect to ensure that officers and men of the Force discharge their duties effectively.

Specifically, he assured the Force officers that the Police Housing scheme would continue and would be expanded in scope to ensure it cuts across all the states of the Federation.