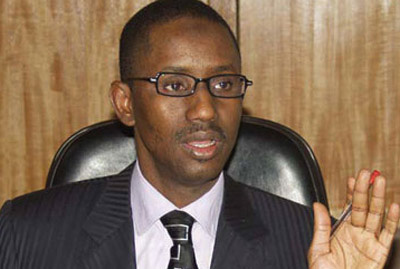 The leadership of the Peoples Democratic Party and the Presidency may be planning a shocker for the former Chairman of the Economic and Financial Crime Commission, Mr. Nuhu Ribadau. 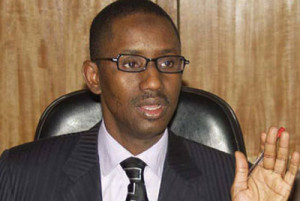 Ribadu has defected from his party, the All Progressives Congress to the ruling party with the aim of contesting the governorship election in Adamawa State on October 11, 2014.

However, investigations by our correspondents showed that the Presidency and the national leadership of the party had perfected plans not to give special treatment to Ribadu among other governorship aspirants.

Ribadu, it was gathered, would be asked to be ready to take part in the party’s primaries like any other aspirants.

Ahead of governorship election in the state, the PDP has fixed its ward congress for September 1, while the party primary is said to have been fixed for the middle of September.

It was learnt that the party and the Presidency were planning to just use his influence and his integrity to curry favour both locally and internally because of the perceived inability of the government to fight corruption in the country.

This perception, it was gathered, was affecting the rating of the government, especially before the international community.

It was also learnt that the party is not planning to hold any special meeting of its National Executive Committee in order to give Ribadu and other defectors the much needed waivers.