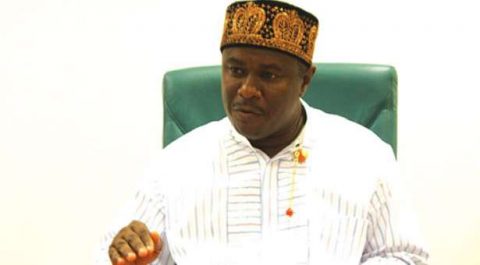 The event would be headlined by the Guest Lecturer, Governor Abubakar Sani Bello of Niger State, who would speak on “National Unity and the Demand for Restructuring — A Governor’s Perspective.”

The Managing Director of Nigeria Export Processing Zones Authority (NEPZA), Hon. Emmanuel Jime, would deliver the Keynote Address on the topic, “Using the Platform of Public Office to Reclaim the Promise of Our Destiny”.

News Express Publisher Isaac Umunna said that the lecture would start from 12pm prompt, disclosing that “one of the highlights of the occasion would be the unveiling of the new logo of News Express.”

News Express, which debuted on August 29, 2012, is one of Nigeria’s most popular and influential online dailies. It is read by hundreds of thousands of people around the world and records annual traffic of upwards of 100 million.